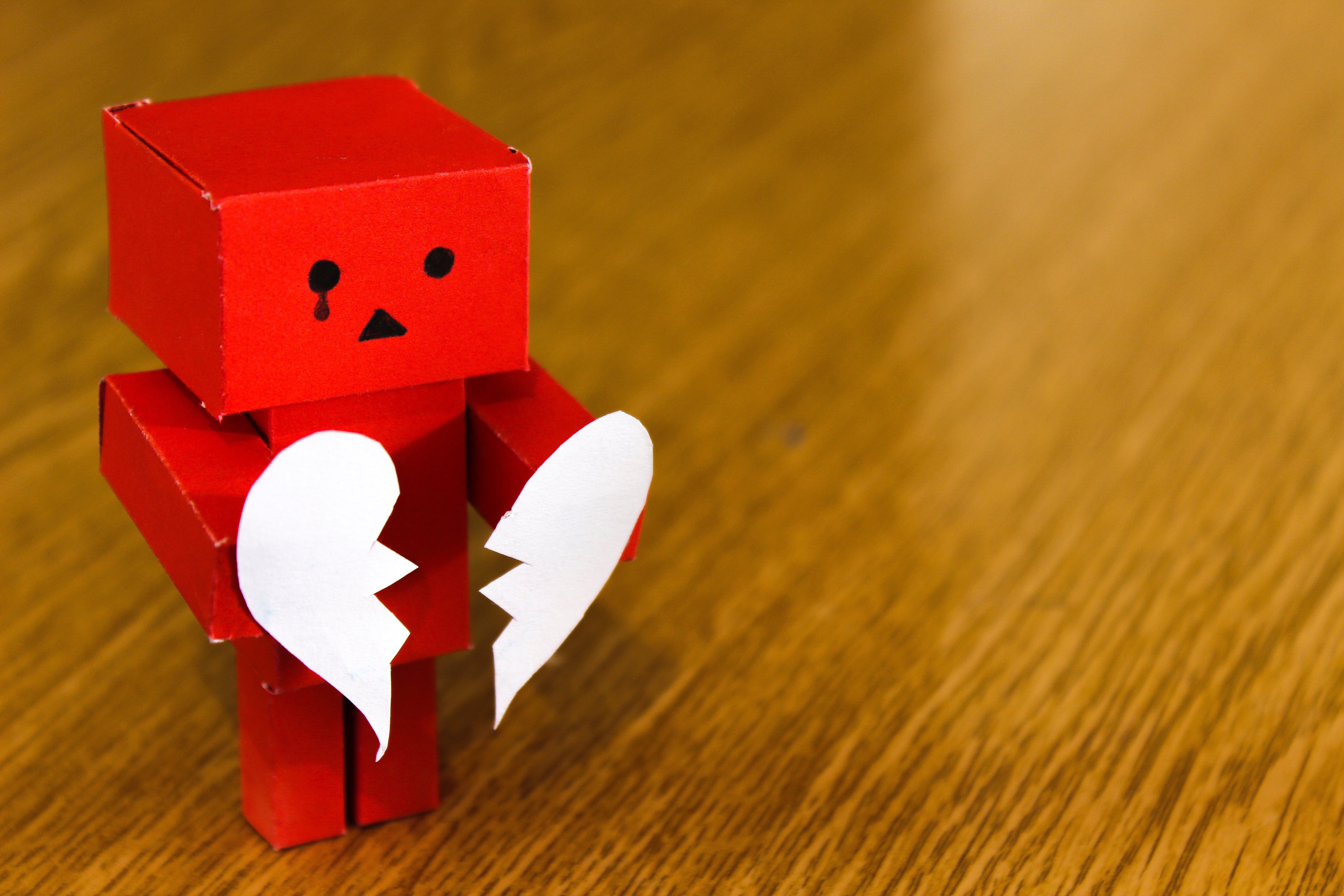 To be a successful writer requires a certain amount of tenacity and a belief in oneself. It’s soul-crushing to be rejected dozens upon dozens of times and still scrounge up the motivation to keep going.

Querying literary agents to find representation for a novel you’ve written is a daunting task. After spending months, maybe years, working on a story, it can be hard to accept that the manuscript may never see the light of day. I know it’s a tiny number compared to what I’ve seen other writers post, but I have three novels on my laptop that will never be read by anyone and it still makes me sad.

This is why so many people falter and give up. I certainly don’t blame anyone for giving up. I gave in to depression and my inner critic, and quit writing and querying for a whole year.

Failing Yourself Is Easy

I had finished polishing my second ever manuscript and had even spent a month perfecting a query letter and synopsis. When I sent off the submissions in small batches, I immediately began receiving partial and full requests from well-known and popular agents I had long worshiped.

One agent, in particular, gushed in email how much she was loving it while she read it. Then she followed me on Twitter and I thought, “Yes, this is it, it’s happening!” Oh reader, how silly and naive I was back then.

Flash forward a month. The agent had ghosted me, no longer initiating friendly banter with me on Twitter. I was so confused and to be honest, hurt.

I let my uncertainty devour my little writer soul. I constantly over-analyzed every little thing I had ever said to the ghost-agent, mortified that maybe I had somehow crossed a line and done or said something I shouldn’t have. Maybe I’d been too friendly, or maybe I’d come across desperate. Or worse yet, maybe the ghost-agent had finished reading and decided I was a huge phony at writing.

Several more months passed, all the while friendly, personalized rejections from other agents trickled in. There was much to compliment, and they liked it, but they didn’t love it. That phrase, “I liked it, but I didn’t love it”, is probably the most frustrating thing a querying writer can hear. It is for me, anyway.

Somewhere along the way, I began to let these rejections define my self-worth.

Finally, after several months, the long-awaited email from ghost-agent hit my inbox. I still remember the time. It was 1 AM. The email notification alert pinged, waking me up. I grabbed my phone to open the email immediately. I was excited and nervous and afraid all at once. Eager to finally have an answer, but dreading what it might be.

I only needed to read the opening line to know it was a form rejection.

Had other negative things not been happening in my life simultaneously, I might have been able to brush off the rejection.

However, in the past month, my spouse had lost their job. The strain was real as we fell behind on bills and barely afforded food. Soon after, I resigned from an editorial position with a small online press. Troubling stories of authors and employees not being paid had come to light and I didn’t want to be associated with that.

As the saying goes, “When it rains, it pours,” and I ended up not being a strong enough person to weather it all.

Do I regret that I gave up for a whole year? Hell yes, I do. Even now I still wonder what novel I might have finished in that time, or if I would’ve found an agent sooner and already be published. Hindsight is a bitch like that.

It Only Takes One ‘Yes’

To say it’s difficult to make it as an author is a huge understatement. But there are hundreds of literary agents and it literally only takes one ‘yes’ to change everything. That one ‘yes’ is the driving force behind so much of a writer’s life.

You merely need the patience and perseverance to push on, and also a little luck.

After my year-long break, I felt the itch to get back to work and try to be a published author once more. I’d been thinking of an idea for a Young Adult high fantasy story throughout the year. It had knocked around in my head long enough that I knew I had a solid, beginning-to-end story.

Once I finally gathered my wits and courage, I wrote and finished a new manuscript. I got feedback from multiple people to whom I am eternally grateful to and revised the hell out of my manuscript.

And then I queried once more. Like last time, I got tons of full requests fast. Then, slowly over the next couple of months, those excited requests turned into polite rejections. When one day, I got an email different from the rest.

One that eventually led to an offer of representation.

While I had often felt discouraged after a rejection on a full request, this time around I hadn’t allowed it to swallow me whole. I continually reminded myself that there would eventually have to be one person out there somewhere who would love my story. If not this story, then maybe the next.

Eventually, those things will start to add up and gain momentum. No metric exists that can be applied to success. Everyone has a different idea of what success looks like, what they want out of it.

But it always starts with one ‘yes’.

This article was cross-posted from The Writing Cooperative on Medium.